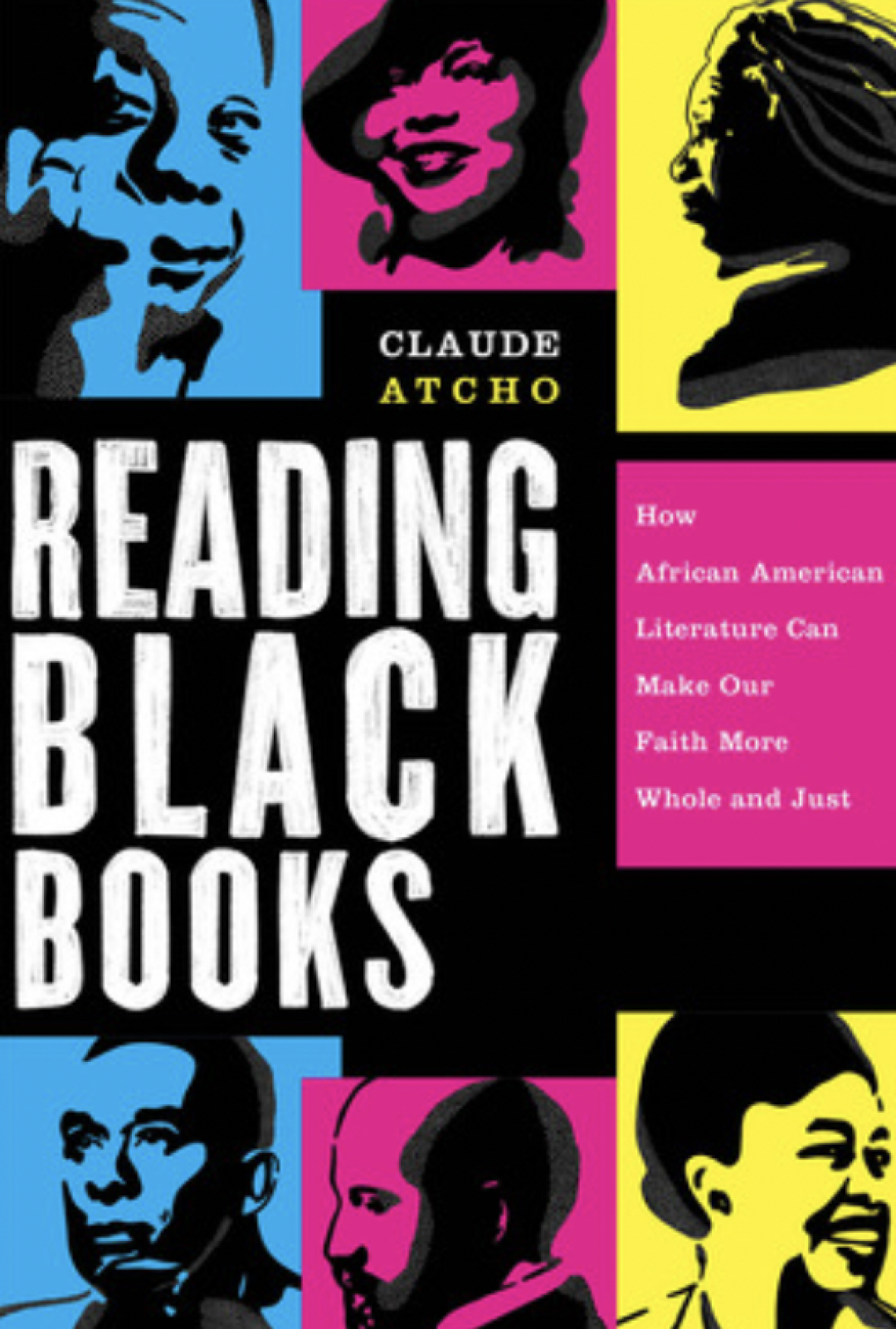 Nothing beats a good story. Given a technical manual and a novel, we’ll choose the novel every time. There is just something about a well-crafted plot and captivating characters that captures our imagination. This is why, in his word, God weaves together literature, narratives, histories, and other works into a grand drama of creation, fall, redemption, and new creation. Every story we read transports us to new places, engages us in new experiences, and compels us to interpret the world around us in new ways. Reading, it so happens, is one of the few times that we are wholly invested in listening - not forming our own response or counter-argument, but simply receiving the words of another.

This is particularly pertinent to our culture’s conversations around race and our calling as followers of Jesus. We live in a fractured world reckoning profoundly with the effects of sin. God is healing those fractures, and he has called us to partner with him in that work. That requires listening to the stories of those suffering from the effects of sin and entering into their experiences so that we can rightly offer the hope of the gospel. That’s hard work.

Claude Atcho recognizes that and offers a framework for how to listen well and think theologically about the stories we encounter in his new book Reading Black Books: How African American Literature Can Make Our Faith More Whole and Just. In it, Claude works through the key theological themes in ten seminal works of African American literature. Weaving in his own personal experience, Claude shows a keen eye for connecting these stories to life and faith. I interviewed Claude about Reading Black Books and why he believes literature is such a helpful tool for theological engagement.

This interview has been edited and condensed.

What is your book about?

This book, I think, is about a few different convictions: the conviction that reading literature is a formative gift that is fruitful and important for the church. And then attached to that conviction, this book is about specifically reading African American literature for spiritual edification and encouragement, and a deeper discipleship for believers.

How did you determine that literature can be theologically formative?

For me, it didn't come out of any sort of personal genius. It is just part of my own story. My background was English literature and as I was studying English literature, I felt the Lord working in my life directing me toward pastoral ministry. And so because of that experience that I had, it then sort of became natural to see the connection between both of those things - between scriptures, theology, thinking about the Kingdom of God, and, you know, books and reading. As I stepped into that, I realized, “Oh, this makes perfect sense.” If literature is dealing with story in a deeper, more potent and reflective way, then it makes sense that it would connect with the story of God and the world, and the story of redemption. All of life and all of the world is under his kingdom, so when we encounter stories through literature, that too, becomes ripe ground for Christian reflection.

We want to form foreign people to think in terms of the kingdom in all that they do, including the things that they read, and how the stories that we read resonate with the truth of the gospel and the truth of our faith. Being wholly formed means we're going to read literature in a particular way, just like we live, we love, we give, and we serve in a particular way. And the power of literature is that if we read it in a particular way, I think it can form us at the level of our imagination, and it has power for empathy, power for understanding that's really important for a life of discipleship.

Tell me more about literature forming our imagination.

When we're talking with someone, we're often thinking about what we're going to say when they're done talking. But when we're reading, it's the rare experience where we're really engaging in the words of another person in a posture of receptivity, humility, and vulnerability. We're saying, “These words on this page, I'm giving them my whole attention. I'm going to enter this space that somebody else made for me, and I'm going to engage with it.”

If we read well and Christian-ly, to actually learn from the experience, we get a better grasp of human stories, so that we can better bring the Gospel to bear on other people that we’re going to engage. To me, it's very equivalent to what pastors do when they sit with people and learn their stories.

Who are you writing this book for?

What is it about African American literature in particular, that speaks to the Christian faith?

What do you hope the church at large takes away from the book?

For all readers that are Christians my hope is their edification. That's the fundamental hope for this book; that it would be spiritually edifying, intellectually stimulating, and then that it would be constructive for a life of discipleship.

And then for readers that are not African American, that their understanding of their black brothers and sisters would expand through the power of this literature, read in this particular way. So there would be an increased understanding of empathy, but also the benefit of what happens when you reflect on these sorts of stories that are asking, “What does it really mean to live in an unjust world?” Part of the spiritual edification is not just empathy, but an actual theological understanding that leads to a new way of discipleship and living.

What about African American readers?

I think for for black believers, hopefully it's a reminder and an encouragement that Christianity has something to say to the experiences of our story as a culture and as a people so that they realize or feel, hopefully again and again, that, “Hey, the faith answers the major questions connected to our cultural experience in in America.”

Which of the works in the book is most influential for you?

That's tough. I would say Invisible Man because [author Ralph] Ellison is really focused on both the universal and the particular of invisibility; both the “I” and the “you”. He's really committed to engaging truthfully in the sort of gritty realism of the African American experience in the context of racism, so he's unflinching there. And yet at the same time, he ends the novel by turning the question toward the reader. He does this thing where he's concerned with how invisibility impacts African American experience but then also opens this door to think about invisibility as something even more universal to all different types of human experience. His ability to do both of those things has taught me to think about how people see me, and to realize that I have to be deeply attentive to how I see others. Both of those are crucial to being a disciple and engaging in the world.

What was the hardest work to write about?

The hardest work to write about was Zora Neale Hurston’s Moses Man of the Mountain. Ironically, it's the most difficult because it tries to engage with the Bible the most. She rejected Christianity, but her dad was a minister, so she knew it fairly well, from up close. This novel is her folkloric remix of the Exodus story and Moses’ journey to the brink of the promised land. She's basically remixing the Bible, but she's doing it in such a way that you realize that she really knew the story. Her impulse to remix scripture, I think, is this idea that we're supposed to participate in God's story. So for me, I took it through that lens of participation. We don’t rewrite Scripture, but we do need to see it as a living and active story, the story of what God is doing in his world. We actually engage in the story through the salvation that He brings us into, which we are now called to live out.

Claude Atcho is the vicar of Church of the Resurrection in Charlottesville, VA, a church plant in the Diocese of Christ Our Hope. Reading Black Books is available at Amazon and Baker Publishing.