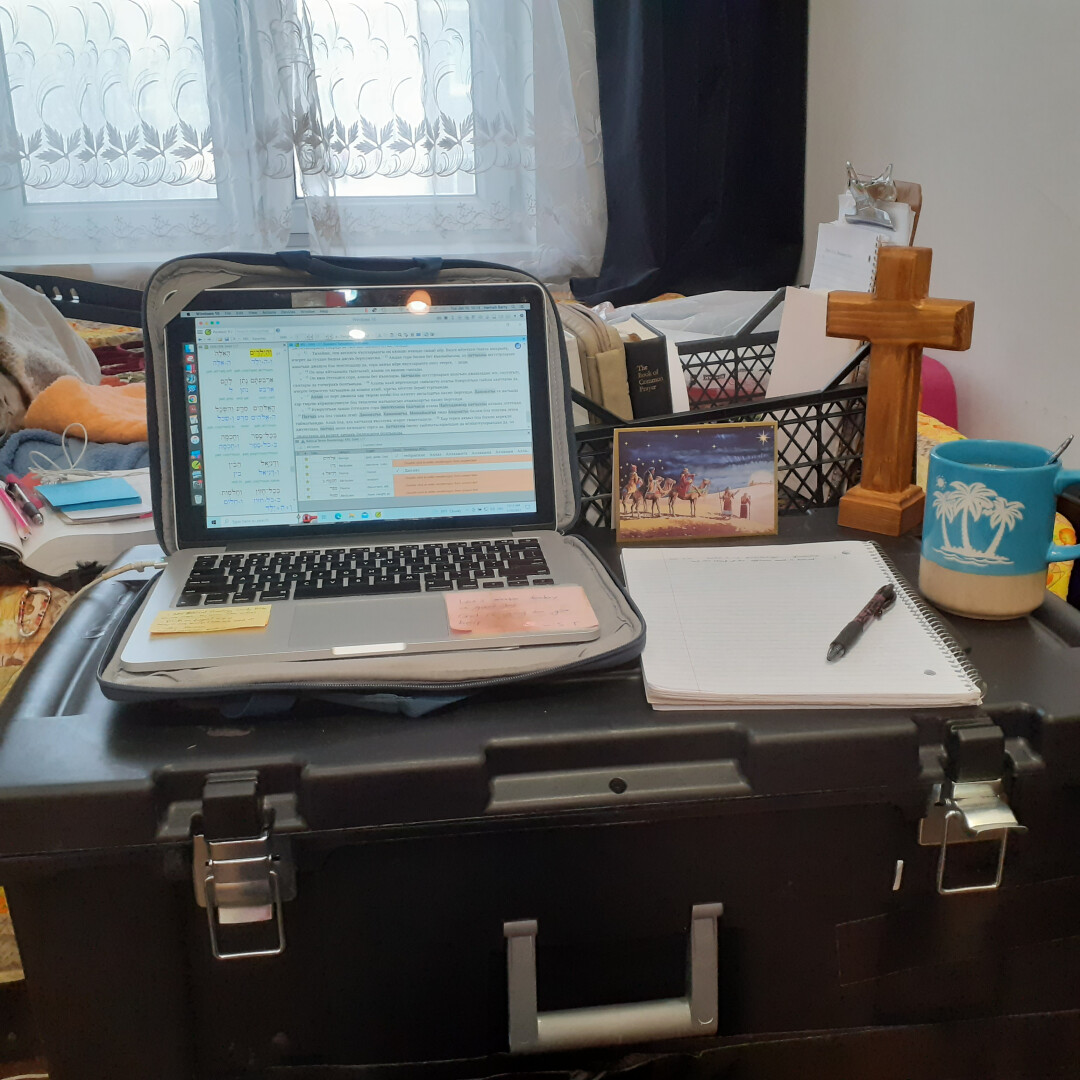 The Holy Scriptures in Every Tongue

It wasn't until Tatian the Assyrian translated the Gospels into Syriac, the language of the surrounding villages, that Christianity began to spread outside of the Greek-speaking cities. William Tyndale realized that the only way to establish laypeople in the truth was to put the Scriptures before their eyes in their own language, so they could - he didn't say it like this, but I'm sure it's what he meant - hear, read, mark, learn, and inwardly digest them, which was simply impossible when all they had were bits and pieces in a language they didn't understand. Thomas Cranmer worked to make Scripture available to regular people, knowing that they would greatly benefit from hearing it daily in a common language, and that this should cause them to love God more. Tabitha, a woman I’ve come to know from my work, lives in a region of great spiritual darkness where there is no Scripture in the local language, and about four years ago she began translating the Old Testament. 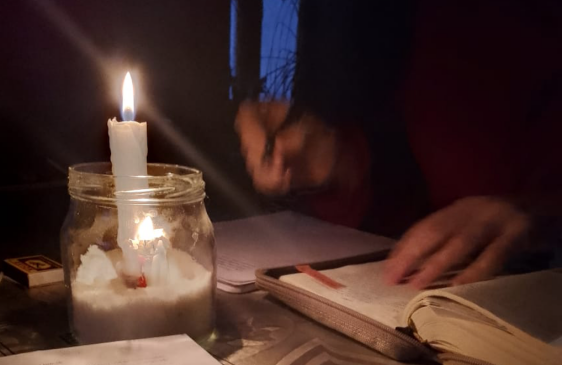 On the second Sunday of Epiphany we pray, "Grant that your people, illumined by your Word and Sacraments, may shine with the radiance of Christ's glory... " We are reflective beings, as people and as disciples. We have first to receive the light we will shine. A disciple is "illumined" (or "shined on") in the context of a congregation of the faithful, where he or she receives the Word of God and the ministry of the Sacraments. But that is not the end of it! We may arrive empty-handed, in shadow and in hunger, but we are filled with His provision and His purpose. Like the apostles, the Church is "sent by Christ to proclaim the Gospel and to make disciples throughout the whole world." The priority of this commission is recognized in the mission statements of our Diocese and Province, "to extend the Kingdom of God by so presenting Jesus Christ in the power of the Holy Spirit that people everywhere will come to put their trust in God through Him." Historically we do this by going out of our way to provide God's Word and Sacraments to people like the Syriac-speaking villagers, Tyndale's neighbors, and Tabitha's extended family. This is not special work for clergy or missionaries. With the help of God's grace, it is the duty of every member of the Church to throw themselves into the ministry of Christ and the proclamation of the Gospel among those who do not know Him. What is the Gospel, if not the call to repent and be baptized in the name of Jesus Christ for the forgiveness of sins? What is the Gospel, if not the call to trustingly receive from the self-giving Lord the holy food and drink of new and unending life in him? So we pray, individually and corporately, and by God's grace we shine, to this end: "that He may be known, worshiped, and obeyed to the ends of the earth."

On the second Sunday of Epiphany three years ago I was commissioned to serve in a particular role in our mission to extend the Kingdom of God - as an exegetical advisor, helping Tabitha and others translate the Bible into their minority language. My role includes studying the original text and sharing helpful notes with the translator (who does not know the original languages) and checking the draft translation against the original. I am also responsible for things like keeping track of key words, making sure that the spelling is accurate and consistent, quotations are closed, words are capitalized appropriately, etc. It can be petrifying to put my fingerprints on something so holy, but the commission is indispensable. I am convinced that without it, I would not be able to rightly do this work. However, as a member of the Church, myself under authority, I am elated to have a hand in providing the Word of God to people who are as yet still empty-handed, in shadow and in hunger, whom He loves and longs for; and to exalt Christ as King where he is not yet obeyed, worshiped, or even known. 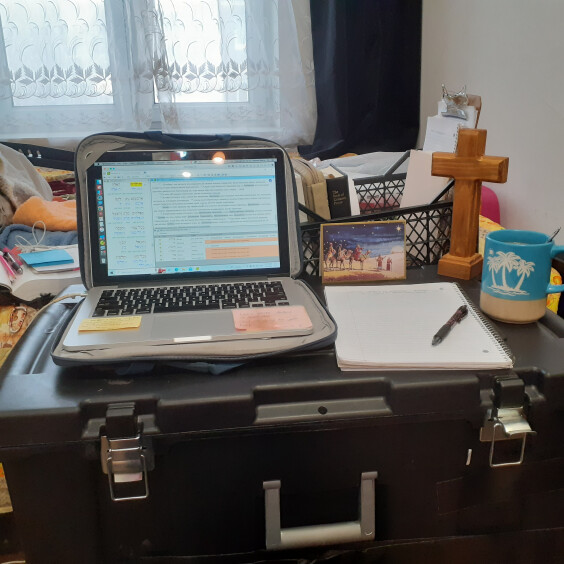 Unworthy as we are, we have been made a light for the nations. I encourage you, brothers and sisters, to give attention to God's Word and Sacraments, and to devote yourself to the proclamation of the Gospel among those who do not know Christ, that His salvation may reach to the end of the earth. And pray for me, that I may declare the Gospel boldly, as I ought!

With love in Christ,

A PDF version, including extensive footnotes, is available here.