The Gospel for a Flourishing Society 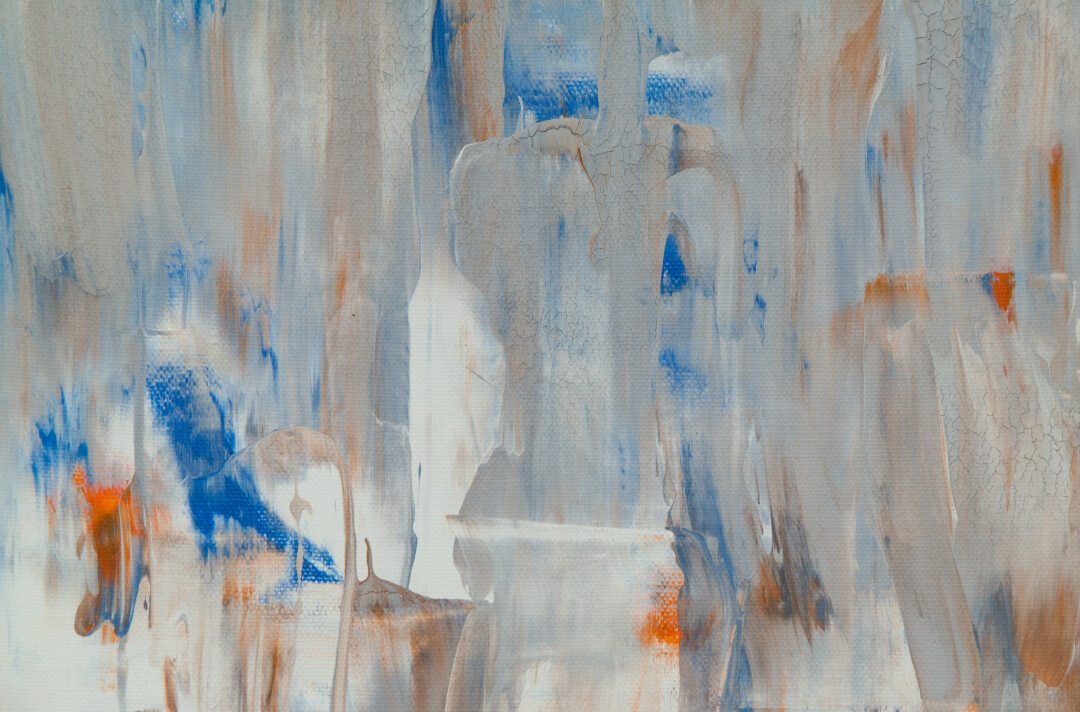 I recently had breakfast with some friends from our church who have lived for the past decade as cross cultural missionaries in a Muslim country where Christianity is strictly forbidden. As they shared about their time there, someone at our table remarked that it sounded very similar to what it feels like to live as a Christian in a city like Washington, DC. The missionaries responded that, in fact, they thought it was easier to have such conversations in the Islamic world.

After decades spent serving as a missionary in India, Lesslie Newbigin made a similar observation after returning to England in 1974. He recognized that the modern West was rapidly becoming a post-Christian society. Our plausibility structures, underlying assumptions that determine what appears plausible or implausible, have changed. Some ideas that would have sounded outlandish fifty years ago are now mainstream, while others, including the basic assumptions underlying the Christian gospel, sound increasingly outrageous to modern Western ears.

Since 1974, the rate of cultural change has dramatically accelerated thanks to technology. While it used to take decades or even centuries for philosophical or religious ideas to trickle from the halls of academia into mainstream culture, a meme-ified philosophical sound bite can circle the globe in seconds. Beset by information overload and social acceleration, to use Alan Jacobs’ terms, we increasingly feel a sense of bewilderment and exhaustion trying to keep pace with a fluid, ever-changing cultural landscape.

Therefore, Newbigin’s question in Foolishness to the Greeks has never been more relevant. He asks, "What would be involved in a missionary encounter between the gospel and this whole way of perceiving, thinking, and living that we call 'modern Western culture?'" How do we talk to our neighbors about Jesus in ways that make sense? How do we present the gospel as a meaningful and compelling alternative to other, secular gospels?

Living as faithful Christian witnesses in the West now requires that we think like cross cultural missionaries. My friends devoted time to learning the language and history, studying the most influential religions and philosophies, and familiarizing themselves with the norms, customs and mores in their Muslim context in order to be able to talk with their neighbors about Jesus in ways that might make sense to them. We must be willing to do the same, though our context is the one in which we already live.

To that end, the Diocese of Christ our Hope is launching the Gospel and Culture Initiative. Our plan is to build a learning community of clergy and laity committed to advancing the gospel as the most plausible and winsome means to a flourishing society for all people. We will equip leaders in the Diocese of Christ Our Hope to understand the cultural influences shaping hearts and minds in our society, engage those influences through the lens of cultural apologetics, develop effective strategies for counter-formational ministry, and serve as public theologians for their communities.

Our ultimate goal will be the same as it has always been for Christians: to share the good news of the gospel.  However, as Newbigin once said, “Before you explain the gospel to the culture, you need to explain and critique the culture with the gospel.” This is not a new idea. Justin Martyr, Tertullian, Origen, the author of the Epistle to Diognetus, and Augustine all developed public apologetics to defend the truths of Christianity and critique pagan culture. No one did this better than the Apostle Paul. Preaching in the Areopagus in Acts 17, he critiqued the prevailing idols and philosophies of Athenian culture through the lens of the gospel, and then offered Jesus as the true object of their religious longings.

Jesus alone can satisfy the deepest longings of the world. That is why the gospel will always be the best news there is, no matter what our plausibility structures might say. Every other idol or religion there is will ultimately fall short and fail to deliver on its promises. Every society built on the sand instead of the rock will ultimately collapse on itself. The grass withers, the flower fades, but the word of our God will stand forever.