How We Got Here

How the West became post-Christian 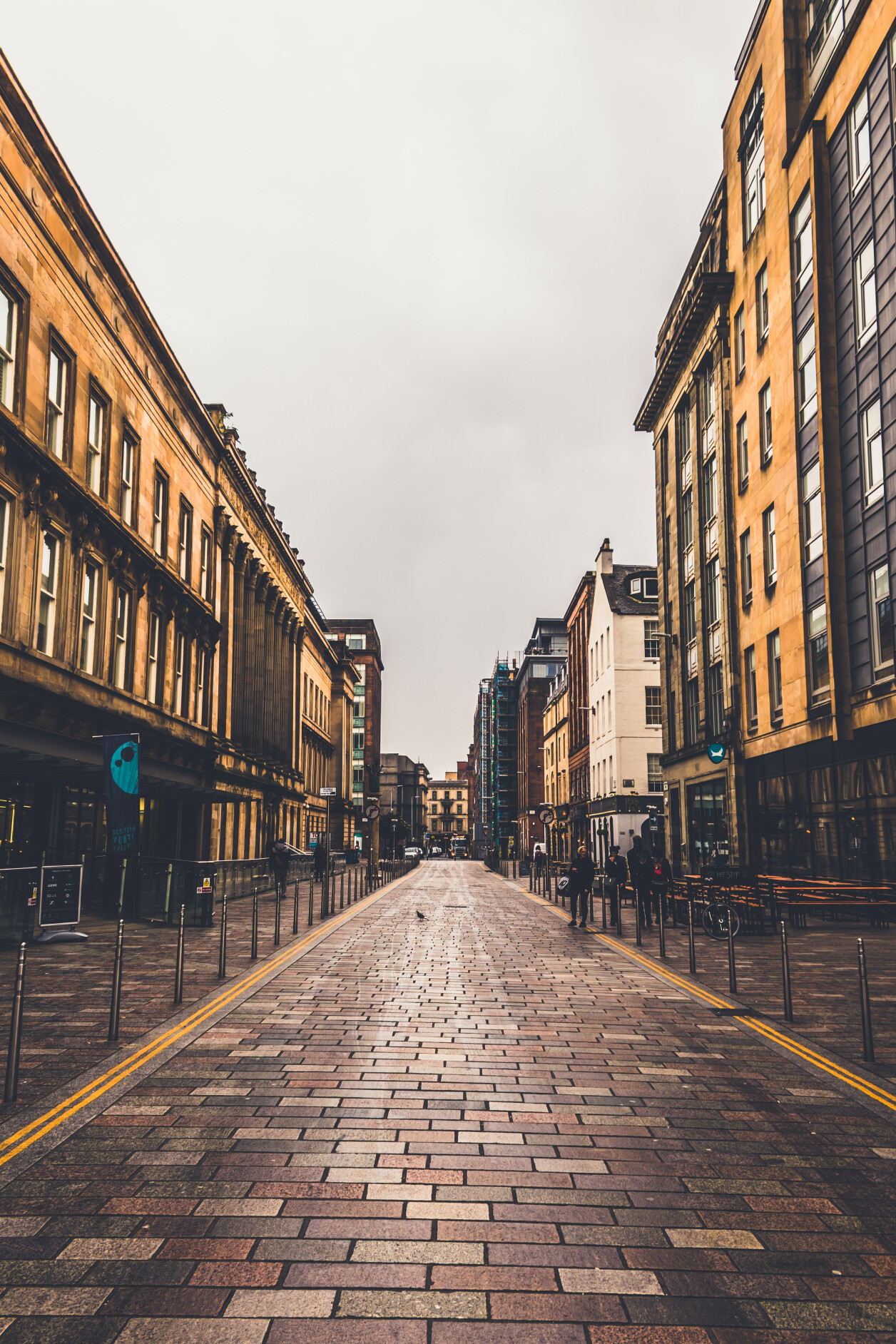 Looking into the decade of the 2020’s, most Christian leaders believe that the West has become a fully “post-Christian” society. Yes, there are pockets of people and places where Christianity retains significant cultural status and influence, but for the most part, the West is no longer held together by any belief of “truth that is true for all.” Common values, beliefs, and practices that enabled societies, communities, tribes, and nations to form and reform are rapidly unraveling. How did we get here?

Fundamental historic Western social order emerged from the Classical world of Greece and Rome, significantly strengthened toward issues of common justice, compassion for the poor and needy, and shared ethics and morality by the infusion of the Judeo-Christian world view. This Classical/Christian world yielded to Modernity through the Renaissance, Reformation, and Enlightenment. The West saw significant changes in all dimensions of culture as new freedoms, new possibilities, and new democratic ideals took root. However, the ascendancy of man, the exaltation of the self, and the explosive growth of technology that characterized Modernity carried its own seeds of destruction. By the late 20th century, “Postmodernity” emerged, a philosophy that took Modernity’s ideas to their logical extreme.

Postmodernity rejected the possibility of Truth and proclaimed the autonomy of the human self. It is now reshaping our whole society: our common culture, our educational and legal systems, and the place we give to technology. Radically different understandings of human identity, autonomy, authority, and flourishing are being “super spread” by education and social media and reinforced by rapidly changing laws. Advances in medicine and technology enable people committed to self-determination to create their own personal reality in ways unimaginable thirty years ago. “If it can be done, it should be done.” “Truth is whatever I say it is.” Self-defined truth and autonomous freedom divide people into their own self-referential, self-reinforcing groups – cultural “tribalism.”

No human society achieves “paradise on earth.” Injustice, inequity, and abusive horrors have plagued every generation and nation, in every time and place. But Postmodernity challenges the very norms that offer shared understandings of human identity and flourishing. Some say this is a good thing, that humanity is evolving into a higher plane, free from shackles of dead ideas. Many in our world happily repudiate the morals, ethics, values, and boundaries of the past: the rapid-fire upheaval of the foundation is euphoric. Others are deeply disoriented by growing societal-level complexity, confusion, and division. On a personal level, anger, fear, anxiety, defiance, loneliness, and hopelessness abound for many.

These are broad descriptors of the cultural currents as we move into the adolescence of the 21st century.