Planting "Off the Grid" 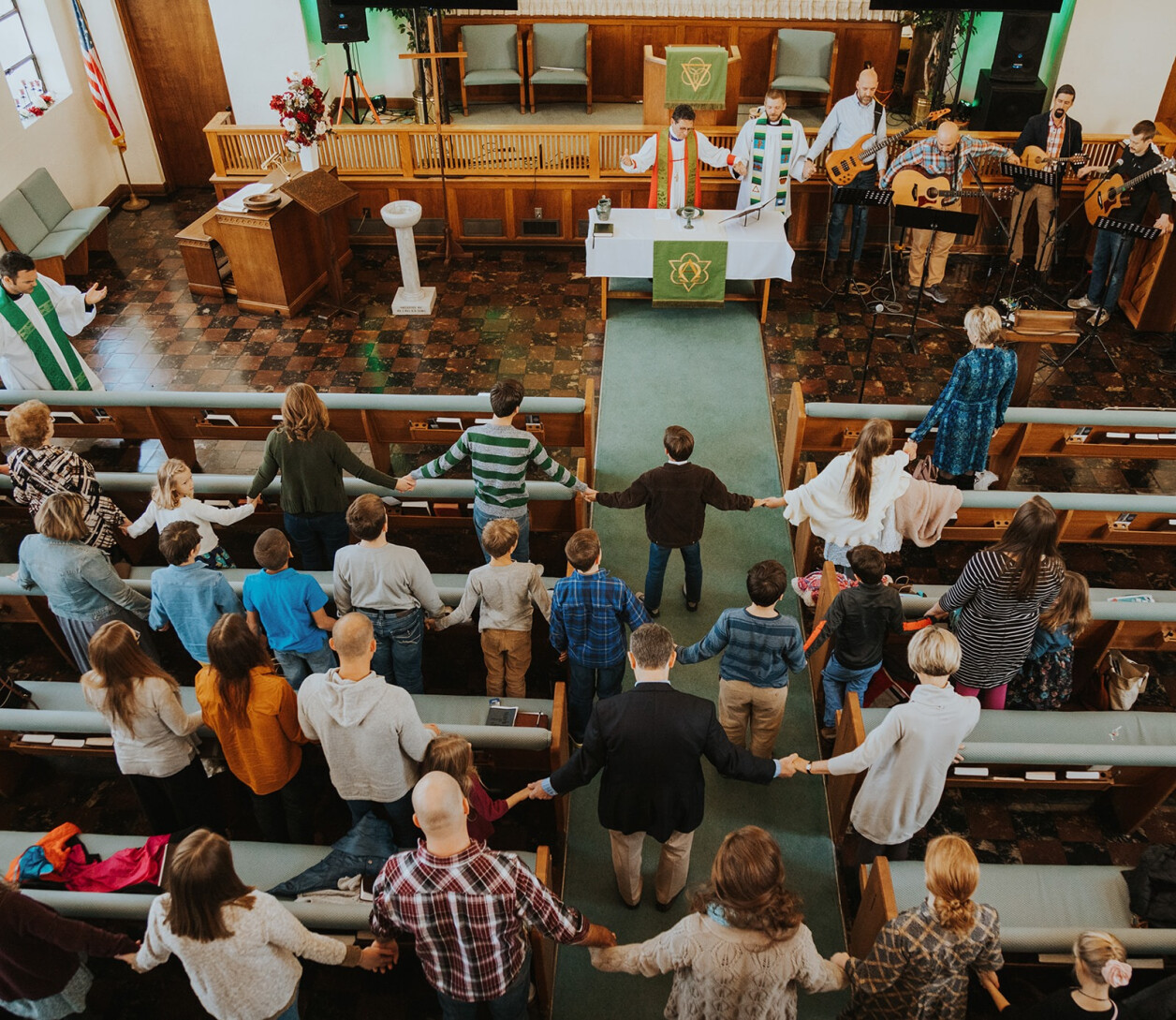 In August 2016, Bishop Breedlove spoke at an Always Forward Church Planting Conference in Denver. One evening during that conference, a large group of young and aspiring church planters, plus a few seasoned planting leaders, chatted late into the night.

One of them—a man named Derek Roberts—approached the Bishop directly: “What are your plans for planting churches in West Virginia?” It “just so happened” that Bishop Breedlove, Canon Alan Hawkins, and several other leaders from our diocese had been praying for years for the planting and growth of vibrant churches in West Virginia, a place “offthe- grid” in the world of Anglican church planting.

That conversation between Derek and the Bishop planted a seed that was nurtured by “accidental” meetings and conversations in the next six months with people interested in participating in church plants in Charleston, Beckley, and rural, mining towns in West Virginia.

By late January 2017, Derek and and his wife, Becca, moved back to their hometown of Charleston and started stirring up relationships and interest that had continued from their years of involvement in Young Life. By mid-summer, over thirty people were gathering to explore a church plant: Hope Church.

The first “come and see” service was held in July 2017, and enthusiasm was sky-high. The strong Young Life connection alerted leaders of dozens of Young Life clubs throughout the state to this new thing: a vibrant, Spirit-filled Anglican church plant! A well of interest was tapped and the water of the Spirit began flowing pure and strong.

By January 2018, the West Virginia Miracle was born. In addition to Hope Church in Charleston, there was strong interest in planting in Beckley, Morgantown, and Huntington. As this story of “the Kingdom advancing by relationships and prayer” spread throughout the diocese, God stirred up people in two North Carolina churches who had grown up in Beckley. They had been praying for years for an Anglican church to be planted in their hometown. Resurrection Church in Hope Mills and Christ Church in Winston-Salem both committed to support and nurture the plant in Charleston, as well as a new plant in Beckley.

By late 2019, Mission Hope was born in Beckley. In addition, seven other young aspiring clergy and planters are meeting regularly for training and growth for future plants in West Virginia. We sense that the West Virginia Miracle is just beginning to unfold!